Many countries are looking for immigrants in 2022, as they remain an important asset for many developed countries that are in dire need of them to build up their systems (workforce, technology, education, population, economy, etc). While on the other hand there are so many people who have found themselves in a long queue desperate to search for greener pastures in foreign countries.

It is quite important to note that these countries do not just accept any person as they have a specific area they need foreigners to cover in a bid to boost the economy, generate jobs, and bring in a lot of tax revenue. Because of this, nations such as Canada, and others, have startup and investment visas. People possessing these types of visas can apply for permanent residence right away; there is no need to wait any longer.

If you are highly skilled and wish to migrate to a country where your skill will be of high value, you are definitely in the right place as we are going listing out different countries looking for immigrants in 2022.

In today’s world, Canada is one of the most highly-rated countries looking for immigrants as of 2022. There are so many areas Canada wishes to develop and therefore needs many immigrants from various fields to come there and help the area flourish. Young, educated immigrants under the age of thirty who plan to work and contribute to the country for at least 35 years before retiring are much favored by the nation.

Without conducting a formal survey, it is estimated that 40% of Canadian workers are foreigners, meaning they were not born there. All across the world, including Pakistan, India, Poland, Iran, Russia, Nigeria, Germany, the United Kingdom, Morocco, the USA, and others, work in Canada.

A very high number of immigrants regularly submit their applications for new jobs, and, to be honest, they are frequently more qualified than candidates who were born in Canada. As long as the applicant is legally permitted to work in Canada, Canadian businesses do not make a distinction between foreign-born and Canadian employees; rather, they select employees based on who is most qualified for the position.

There aren’t enough graduates coming out of Canada to fill opportunities in the IT sector, particularly in programming. Canada’s IT sector is expanding, and we need smart, highly intellectual individuals to fill the positions. Due to a lack of qualified workers to replace those who are retiring, Canada is experiencing a skilled worker shortage. This is because the population has not increased at the appropriate rate. As a result, the nation is searching for replacement foreign labor. To allow people to work and reside in Canada, the Canadian government administers more than 80 immigration programs. You can apply for both temporary and permanent categories of Canadian immigration.

If you’re intelligent, have a solid education, and are prepared to put in a lot of effort to support Canadian society, then Canada is looking for you.

Australia is also one country desperately looking for immigrants with the nation facing a major problem of population decrease. According to a modeling report, Australia will require 250,000 migrants annually to grow its economy by $1.6 trillion by the year 2050.

The Treasurer predicts that between October 2021 and the middle of 2025, Australia will add about one million new jobs. To meet this goal, Australia needs more permanent immigrants, particularly young skilled ones who can find employment that matches their education and talents.

Migration has had a big impact on the economy and society of Australia. Increasing skilled immigration would increase Australia’s future per capita income levels overall.

It was made known by the German Economy and Climate Protection Minister Robert Habeck earlier this year (2022) in Jan, immigration must increase in Germany to avoid a labor shortage

Germany has one of the greatest economies in the world and the lowest unemployment rates in the EU. More immigrants are welcome to live in Germany today. Numerous migrants arrive in Germany each year in search of a better life.

As a cultural mosaic created by people of many nations, faiths, educational backgrounds, and occupations, Germany’s economy minister warned that Europe’s largest economy struggles with a demographic problem, and significant labor shortages might threaten productivity and jeopardize a successful energy transition and as a result, has caused the country to look for immigrant.

One of the most beautiful nations on earth, New Zealand is packed with history, culture, and tourist attractions despite its small size. Beautiful national parks, a thriving Mori culture, amazing hiking routes, and top-notch skiing and surfing are just a few of New Zealand’s many attractions.

Despite its economic success, New Zealand has a skills shortage problem and is aggressively trying to entice qualified, knowledgeable people from all over the world making it one of the many countries looking for immigrants in 2022. There are many different employment options, some of which pay higher wages than those in Europe. People who desire to relocate to New Zealand frequently choose skilled migrant/business/entrepreneur visas.

While desperately in need of immigrants, on the other hand, many people are also very attracted to New Zealand compared to many Western nations, the standard of living is substantially higher here, but that isn’t the only factor.

Japan is renowned across the world for its ancient arts, such as calligraphy, flower arrangement, and tea ceremonies. The nation is known for its unique sculptures, gardens, and poetry.

Japan has the third-largest economy in the world and is among the top producers of steel, electronics, and vehicles worldwide. In terms of GDP and labor force, the service sector accounts for the largest portion of the overall economy.

Japan is going to need four times as much foreign labor as possible according as revealed by studies. According to a bullish “high-growth” scenario the government has outlined in its long-term projection, Japan needs more immigrants to increase the number of foreign workers to 6.74 million by 2040 to sustain the average annual economic growth of 1.24%, the think tanks, including a research arm of the Japan International Cooperation Agency (JICA) affiliated with the foreign ministry, said in a report.

Due to its low birth rate, aging population, dislike of working women, and history of being a rebel who has only recently made allies with China following conflicts, Japan needs experienced people at all levels. They have also imposed harsh sanctions on South Korea and imported Trump computer chips. President Abe is making an effort because Japan has long been a closed nation that discourages immigration. The upkeep of advanced technology, automobiles, energy, food, and healthcare depends heavily on them.

Paraguay is your entryway to taking advantage of a laid-back culture and an abundance of natural scenery. The economy is solid, taxes are cheap, and living expenses are moderate. But the South American country has a serious manpower shortage and are desperate for immigrant mostly male.

The male population of Paraguay decreased as a result of the war, which has practically caused the country to look for more immigrants specifically males, and they do not take into consideration which country they might come from.

FAQ On Countries Looking For Immigrants 2022

It is not every country on the planet that are looking for immigrant.  This a fact. Some countries are looking for measures to reduce the number of foreigners they inhabit. This content has already referenced many countries that are in dire need of immigrants to boost their workforce, in a bid to improve their economy, of which Canada is one of the leading countries. Other countries include New Zealand, Paraguay, Germany, Japan, and Australia.

Which country is most welcoming to immigrants?

The United Nations has recognized Canada as having the highest quality of life, and it is also regarded as being the most welcoming to immigrants. International immigrants are welcome in Canada. The ideal location for anyone thinking about moving to an English-speaking nation that offers comfort, safety, and a high level of living.

Now that you are aware of the countries looking for immigrants in 2022, all you have to do is look for applicable means to get your visa to any of the countries you will love to help it grow while it may also be a great opportunity for your individual development.

GTBank Recruitment 2022, Application Form Portal And How To Apply 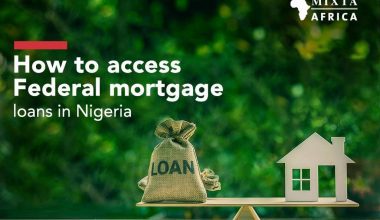 Read More
GGeneral
The Web3 fellowship for Africans is a program sponsored by Coinbase. The fellowship will be focused on the… 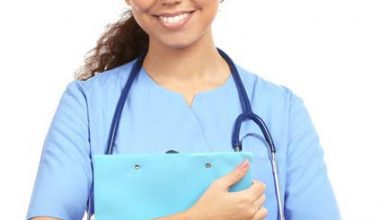 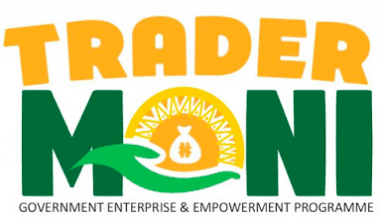 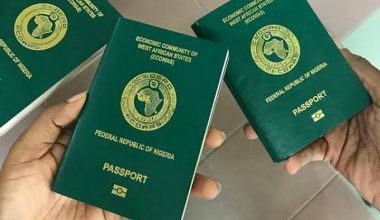 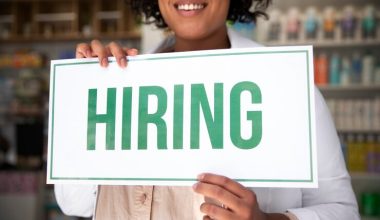